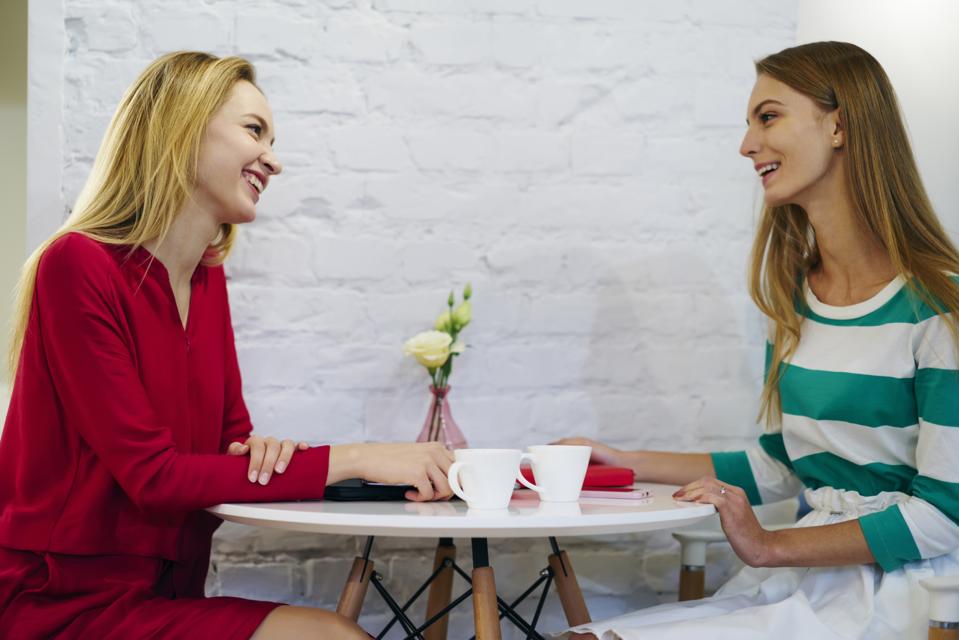 Starting and growing a successful business is no easy feat, no matter what your gender. The entrepreneurial field is riddled with competition, and as the leader of your own business, the stakes are high. All entrepreneurs face obstacles throughout the course of a business’s growth, but there are specific challenges that women starting or running their own business face.

Quite simply, fundraising is harder for women. In 2016, venture capitalists invested $58.2 billion in companies with all-male founders, while female-founded companies received only $1.46 billion. While there is a multitude of reasons for the disparity among male and female-run companies, a key reason comes down to how women in business are perceived in relation to men.

Kathryn Minshew, CEO and co-founder of The Muse, describes this difference in an article, noting that, “There’s a lot of research that in business, women tend to be judged on performance and men on potential.”

I’ve personally found that I have to go the extra mile to validate my business to investors. Once my business hit a million dollars in sales, it became significantly easier to fundraise.

2. Your default will not be CEO.

As if starting and growing a business isn’t hard enough, women are simultaneously dismissed as leaders while being placed as the face of their companies.  The “men are leaders” mindset is often a default for both men and women, creating an uphill battle for female founders.

I frequently find that people doubt my ability to be CEO when they meet me, asking me how old I am or if I have any business experience. In a Fast Company article, Jessica Richmann, co-founder and CEO of uBiome, says, “The worst, though, was when people would ask me, ‘So what do you do there?’ and I would answer ‘I’m the CEO’ and they would have this weird look on their face like ‘you’re the CEO?’” This experience is all too common.

3. Storytelling is your friend.

Compelling stories are built upon effective listening and language skills. Storytellers have the ability to capture the press, and since women are viewed as better listenersthan men, they more easily end up in the news. Women also continue to hold managerial positions at lower ratesthan men: 27% hold vice president positions, 23% in senior vice president roles, and 17% are in CEO positions.

While the statistics are terrible, it does mean that women in leadership positions are rarer, and the press loves to cover unique stories. Press has been a huge part of how my startup gained awareness with consumers, investors and even buyers.

4. Get used to being the only one in the room.

Throughout my career, I’ve often been the only woman in a meeting or have found myself pitching to solely male investors. It’s no wonder: Only 4.4% of investors are women, which places the focus (and capital) on male-run businesses. Moreover, the lack of female presence in the entrepreneurial world can make it difficult to find powerful female role models.

Ingrid Vanderveldt, the founder of Empowering a Billion Women by 2020, notes that the lack of women in prominent roles is part of “what’s keeping women from coming in even more and from elevating to the corner office.” I’ve personally found that female mentors are hard to come by since women in leadership positions are often in such high demand for board positions or other activities outside of their primary job.

5. Everyone will ask about your personal life.

If you are a female entrepreneur, get ready for all aspects of your life to be scrutinized. From what you wear to your romantic relationships, female founders receive undue criticism for pushing through gender stereotypes. Female-run businesses can be placed in dialogue with, and judged by, a founder’s roles outside of a company.

Aimee Kandrac, founder and CEO of WhatFriendsDo, acknowledges that female founders are often asked to make note of their various personal roles before describing their role as a business leader. She writes, “I am a wife. I am a mom. I love those roles. I am also a business-owner and founder of a company.”

I can’t count the number of times that potential investors have told me that they want to introduce me to their daughter. Though it might seem like a compliment, it’s frustrating to be forced into discussing personal lives when you’re trying to focus the conversation on the business.

As it currently stands, the mainstream workplace culture presents women with a double standard. When women act in accordance with gender stereotypes they are viewedas weak, yet when women go against the same stereotypes, they are seen as too aggressive.

While I’m hopeful that one day the workplace will transform to prioritize women, I also believe that women must own their power to find success in a male-dominated industry. Venture capitalist Aileen Lee aptly describes how, “Guys can get away with [being shy]. It’s like, ‘Oh, he’s just an introvert.’” However, she says, women who act shy or too quiet can face more challenges. By practicing confidence and remaining socially aware, you can learn how to be a boss until the tides change toward a more female-aware work culture.

There is no easy solution to end gendered workplace discrimination. However, female entrepreneurs and business leaders have an immense potential to set a female-led, industry-wide standard of success. By supporting women to own their power, and to climb to more prominent roles within industries, we are opening the door to more inclusive professional environments and heightened innovation.